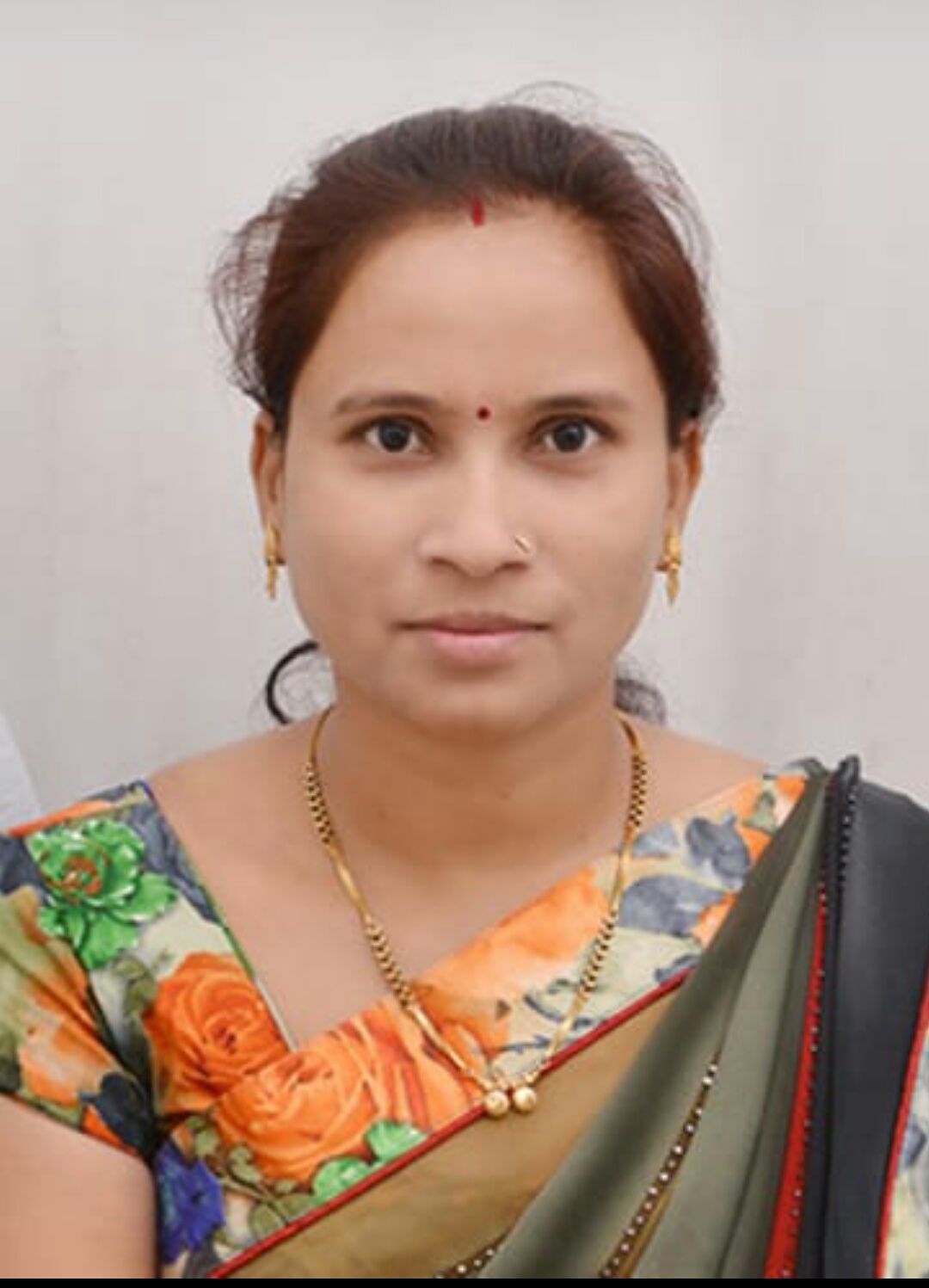 This Organization has been very prompt in order to find the solutions to the problem raise in the field of Agricultural development, education, women and children belonging to weaker and backward class community and has been active in solving major aspects of education and agriculture field, unemployment, economical, social health and all other related problem.

The organization has identified the basic need of human being, about the education, agriculture, health, nutrition, unemployment and tried to solve through the counseling, conducting seminars, providing skill training etc.

CENTER FOR AGRICULTURE & RURAL DEVELOPMENT (CARD) has been in existence for just over nine years to deal with supporting emerging marginal farmers, landless people, especially in the land reform program as the region of MARATHWADA. A number of land reform farms were on the brink of collapse due a number of reasons including lack of farming skills by the new owners and over-indebtedness. The period during which the CARD was established was also marked by unprecedented food price hikes and a world economy in recession. The CARD recorded some remarkable success during its first nine years of existence, notwithstanding numerous challenges that were faced by the entity.

Recently the CARD and AFARM, Pune has been completed a clarification of roles exercise which has culminated in a revised (new) mandate for the CARD. the emphasis is on value-addition to primary agriculture product and rural development.

The CARD has crafted a new strategy as a response to the needs of sector, having done an environmental scan and identified the niche that is intents satisfying. It should be noted that this strategy has been crafted by and large by the CARD. It is in this regard that I would like to express my gratitude and appreciation to the CARD management and the staff at large. I believe that the new strategic direction will position the CARD as an expert organization in the agribusiness par excellence in the state of Maharashtra.

To initiate new ideas in the agricultural field, facilitate, coordinate, to implement an integrated rural and agricultural development program. “CARD” aims to impart a technical education in Agriculture and related areas. The Center creates, integrates, & shares knowledge to meet the objectives and “GOAL”.

To be the leading center providing Agri-base training and information–responsive education, services for development of Rural region, Agriculture and agro-industry.

CARD Organization visualize the critical importance of Agricultural Information and Communication Technology as an instrument for the overall development &It remains deeply committed to dissemination of both for increasing productivity, rural development and enhancing the quality life of the farmers. 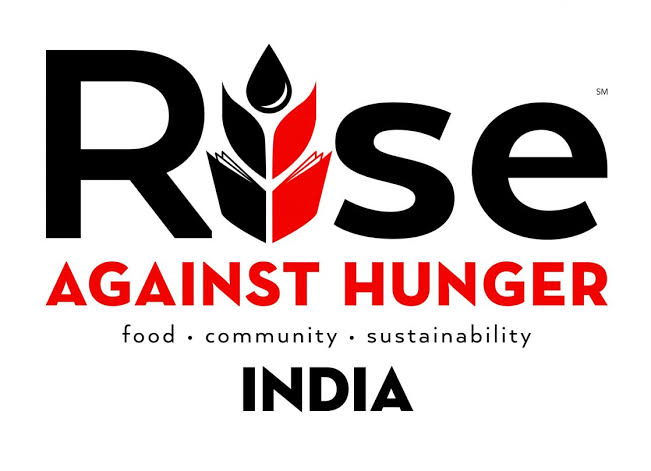 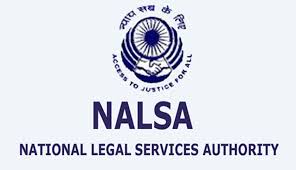 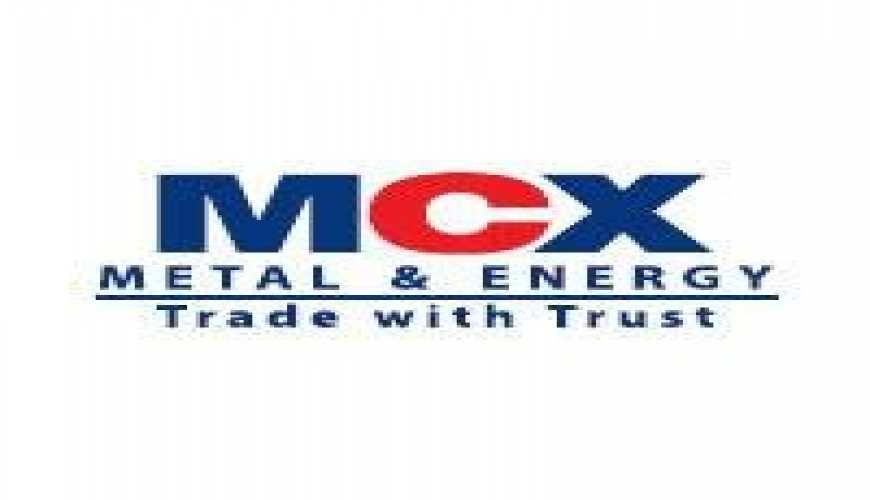 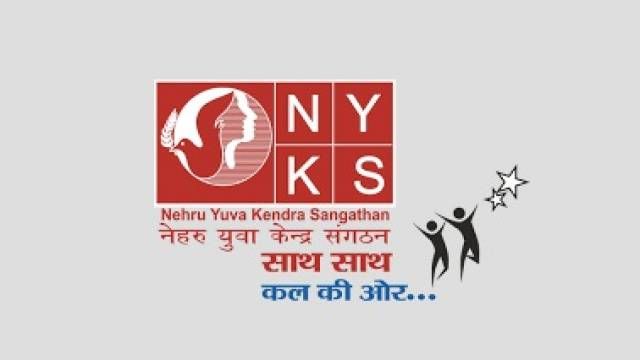 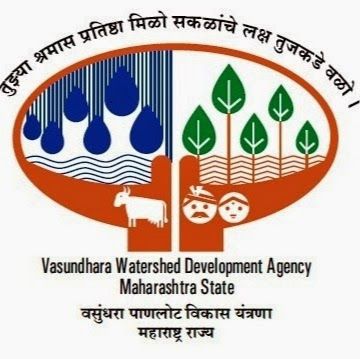 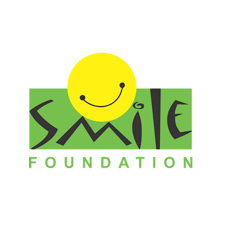